Jim Marchant has been a leader and innovator in the computer software, Internet, and telecommunication industries beginning in 1984. He has founded and served as CEO and President of numerous technology companies.

In 1994 realizing the potential magnitude of the Internet, Jim founded and operated one of the first Internet service provider companies in the country. Being a pioneer in the Internet industry, Jim fought efforts by the Government to overly regulate the new revolutionary technology. And for that reason, Jim founded the Federation of Internet Service Providers of America (FISPA) and served as President for six years. 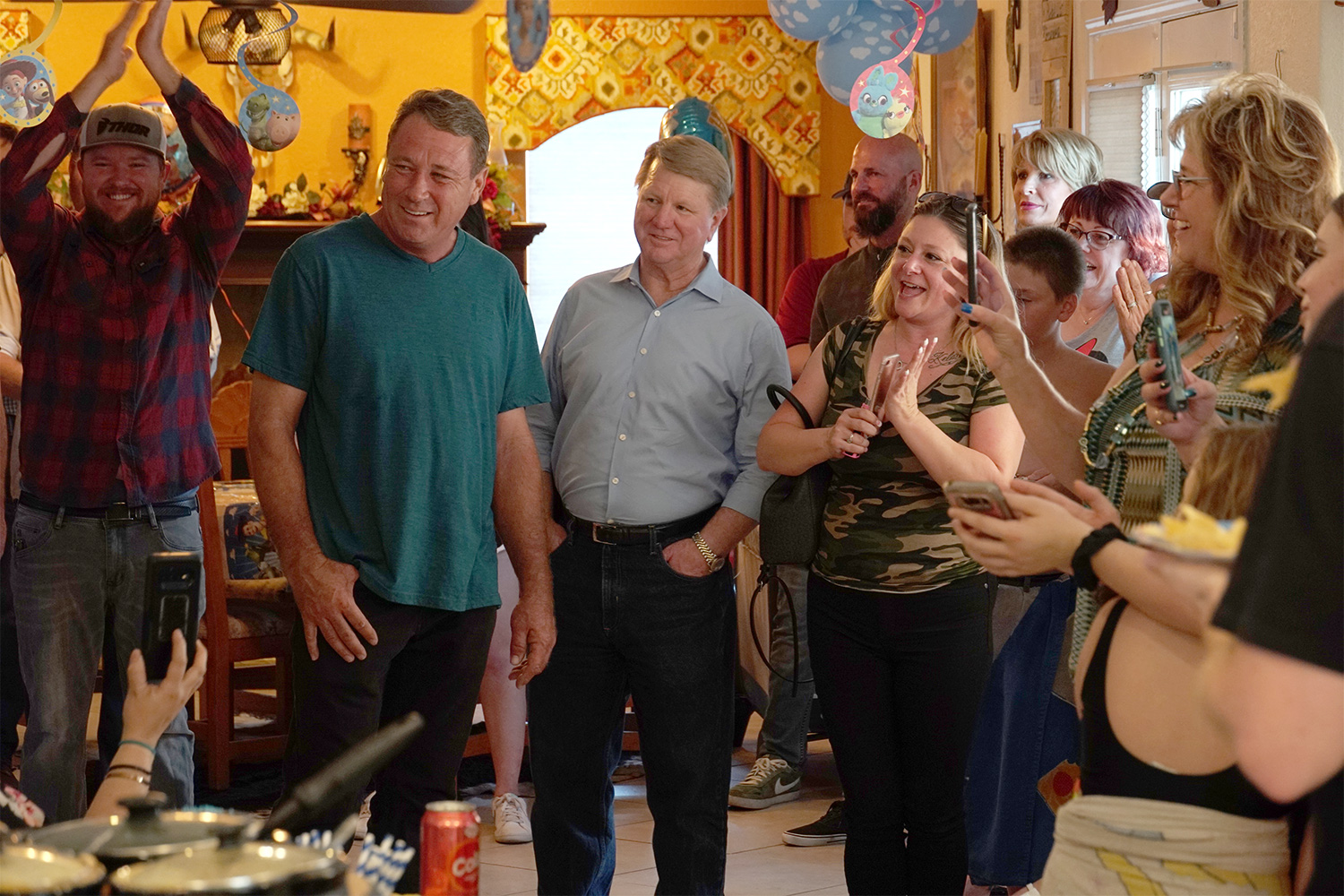 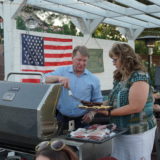 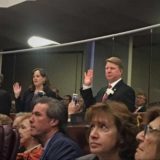 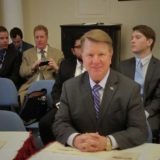 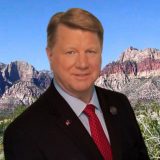 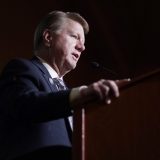 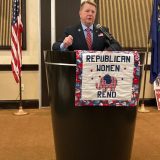 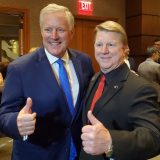